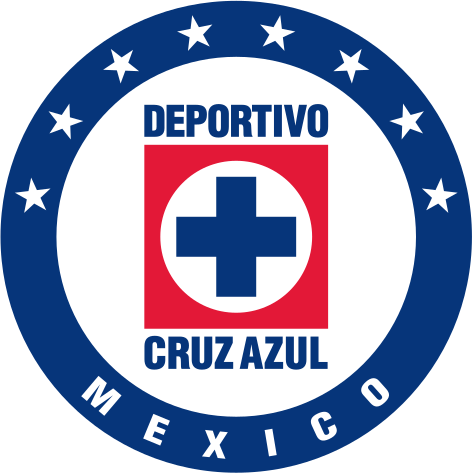 Cruz Azul Fútbol Club, A.C., or simply Cruz Azul is a Mexican football club. The team was originally based in the town of Jasso (now part of the "city cooperative" Ciudad Cooperativa Cruz Azul), south of Tula de Allende in the state of Hidalgo. The team moved to Mexico City in 1971.