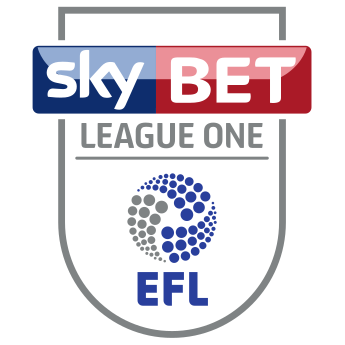 The summer transfer window will close five days after the start of the season, on 9 August 2018, following a vote by all 72 clubs in the Football League. However, clubs will be able to make loan signings until 31 August. The video assistant referee system will also be used in the play-offs semi-finals and final for the first time.