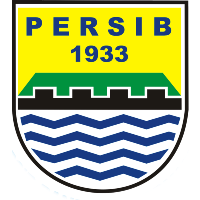 Persatuan Sepakbola Indonesia Bandung or commonly known as Persib Bandung, is a professional football club in Bandung, West Java, Indonesia. The club was founded in June 1933 from a merger of three clubs. It has not been relegated from the top flight since the foundation of the Liga Indonesia in 1994. Persib's home stadium is the Gelora Bandung Lautan Api Stadium which has a capacity of 38,000. The club's nicknames are Maung Bandung (The Bandung Tiger) and Pangeran Biru (The Blue Prince). The Supporter Persib is Bobotoh and Viking.