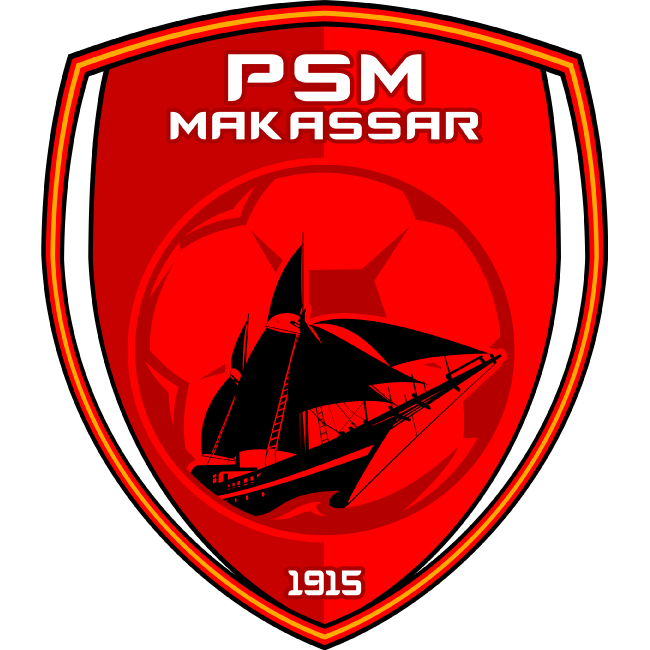 PSM Makassar, or PSM, is an Indonesian professional football club based in Makassar, South Sulawesi. The club was founded in 1915 (as Makassar Voetbal Bond) and currently competes in the Liga 1. Locally, it is known primarily by the nickname "Juku Eja", which translates to "The Red Fish". PSM plays their home matches in Andi Mattalatta Stadium.

PSM is the oldest team in the history of Indonesian football. They are also considered as one of the most successful ones in eastern Indonesia. In the 2001 season, they became the second Indonesia club side to reach quarter-final in the Asian Club Championship.