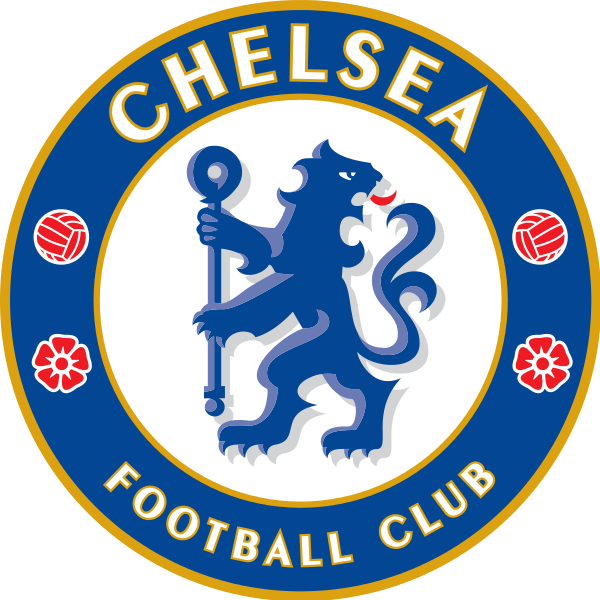 Chelsea Football Club is a professional football club in London, England. Founded in 1905, the club's home ground since then has been Stamford Bridge. Chelsea's regular kit colours are royal blue shirts and shorts with white socks. The club's crest has been changed several times in attempts to re-brand the club and modernise its image.