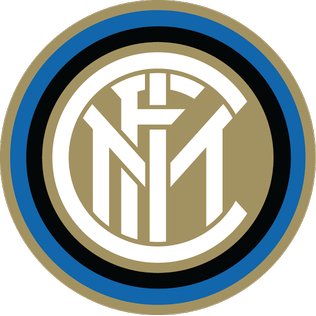 Football Club Internazionale Milano S.p.A., commonly referred to as Internazionale or simply Inter and colloquially known as Inter Milan outside Italy, is a professional Italian football club based in Milan, Lombardy. The club has played continuously in the top tier of the Italian football league system since its debut in 1909.