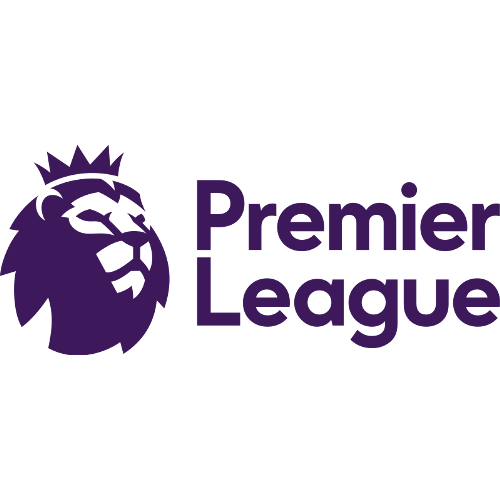 Manchester City are the defending champions, while Wolverhampton Wanderers and Cardiff City are thus far, the only clubs promoted from the 2017–18 EFL Championship.