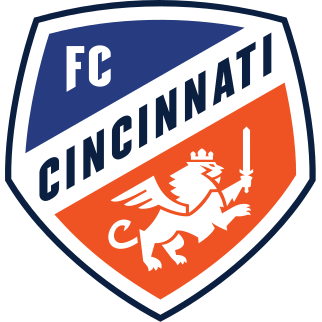 FC Cincinnati is a soccer club based in Cincinnati, Ohio, that will begin play in Major League Soccer (MLS) in 2019. The team will succeed the lower-division team of the same name and was announced on May 29, 2018, when MLS awarded an expansion franchise to Cincinnati. The club's ownership group is led by Carl H. Lindner III.