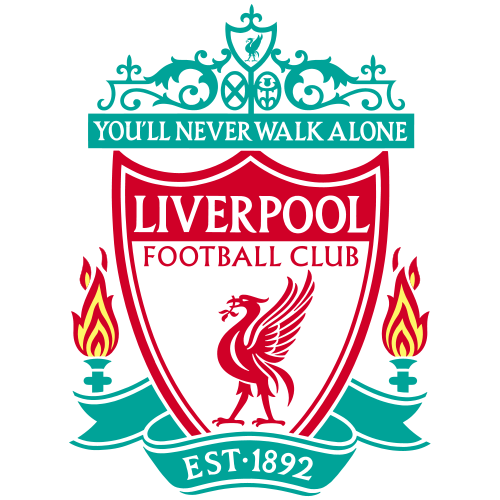 Liverpool Football Club is a professional football club in Liverpool, England. Founded in 1892, the club joined the Football League the following year and has played at Anfield since its formation. The team changed from red shirts and white shorts to an all-red home strip in 1964 which has been used ever since. The club's anthem is "You'll Never Walk Alone".