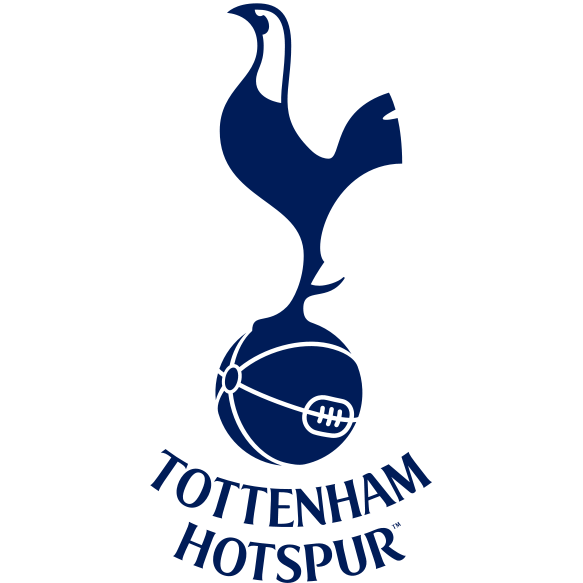 Tottenham Hotspur Football Club, commonly referred to simply as Tottenham or Spurs, is an English football club in Tottenham, London. Founded in 1882, Tottenham won the FA Cup for the first time in 1901, making them the only non-League club to do so since the formation of the Football League in 1888. The club has a long-standing rivalry with nearby neighbours Arsenal, with head-to-head fixtures known as the North London derby.