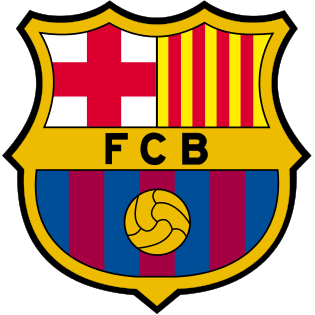 Futbol Club Barcelona, commonly known as Barcelona and familiarly as Barça, is a professional football club based in Barcelona, Catalonia, Spain. Founded in 1899 by a group of Swiss, English and Catalan footballers led by Joan Gamper, the club has become a symbol of Catalan culture and Catalanism, hence the motto "Més que un club" ("More than a club").