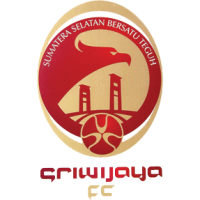 Sriwijaya Football Club or commonly known as Sriwijaya or SFC, is a professional football club based in Palembang, South Sumatra, Indonesia. The club was founded on 23 October 2004 after the South Sumatra government bought Persijatim Solo FC which was based in Surakarta. Their current home stadium is Gelora Sriwijaya Stadium in Jakabaring in southern section of Palembang. The club is widely known by their nickname, which is Laskar Wong Kito (Our Warriors). Sriwijaya is the first club in Indonesia which achieves double titles achievement in the same season.