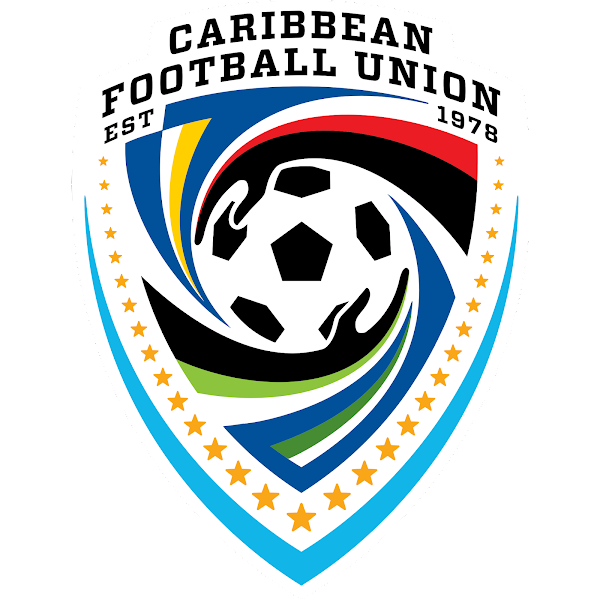 The Caribbean Football Union, often referred to by its initials CFU, is the nominal governing body for association football in the Caribbean as well as Bermuda, Guyana, Suriname and French Guiana. It represents 25 FIFA member nations, as well as 6 territories that are not affiliated to FIFA. The Union was established in January 1978 and its Member Associations compete in the CONCACAF region.