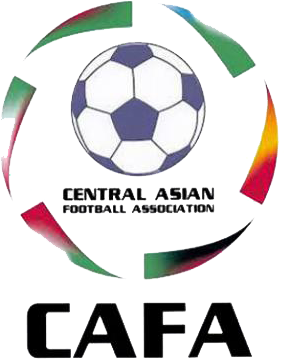 The Central Asian Football Association (CAFA) is an association of the football playing nations in Central Asia. In June 2014, the association was in principle approved by the Asian Football Confederation and approved at the Extraordinary Congress in January 2015 during the 2015 AFC Asian Cup. As a result, CAFA will in the future be able to have member(s) on the AFC executive committee.