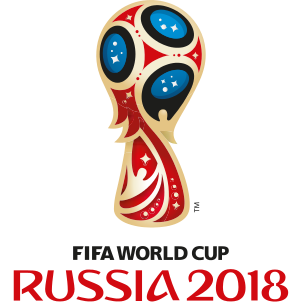 The 2018 FIFA World Cup will be the 21st FIFA World Cup, a quadrennial international football tournament contested by the men's national teams of the member associations of FIFA. It is scheduled to take place in Russia from 14 June to 15 July 2018, after the country was awarded the hosting rights on 2 December 2010. This will be the first World Cup ever held in Eastern Europe, and the first held in Europe since 2006.

The final tournament will involve 32 national teams, which include 31 teams determined through qualifying competitions and the automatically qualified host team. A total of 64 matches will be played in 12 venues located in 11 cities. The final will take place on 15 July in Moscow at the Luzhniki Stadium.

The winners will qualify for the 2021 FIFA Confederations Cup.

The 2018 FIFA World Cup Russia schedule has been established by FIFA, the home team has been drawn in Group A, while the remaining 31 other teams put the place on the A-H group after the group draw for the 2018 World Cup which will be held on December 1, 2017. 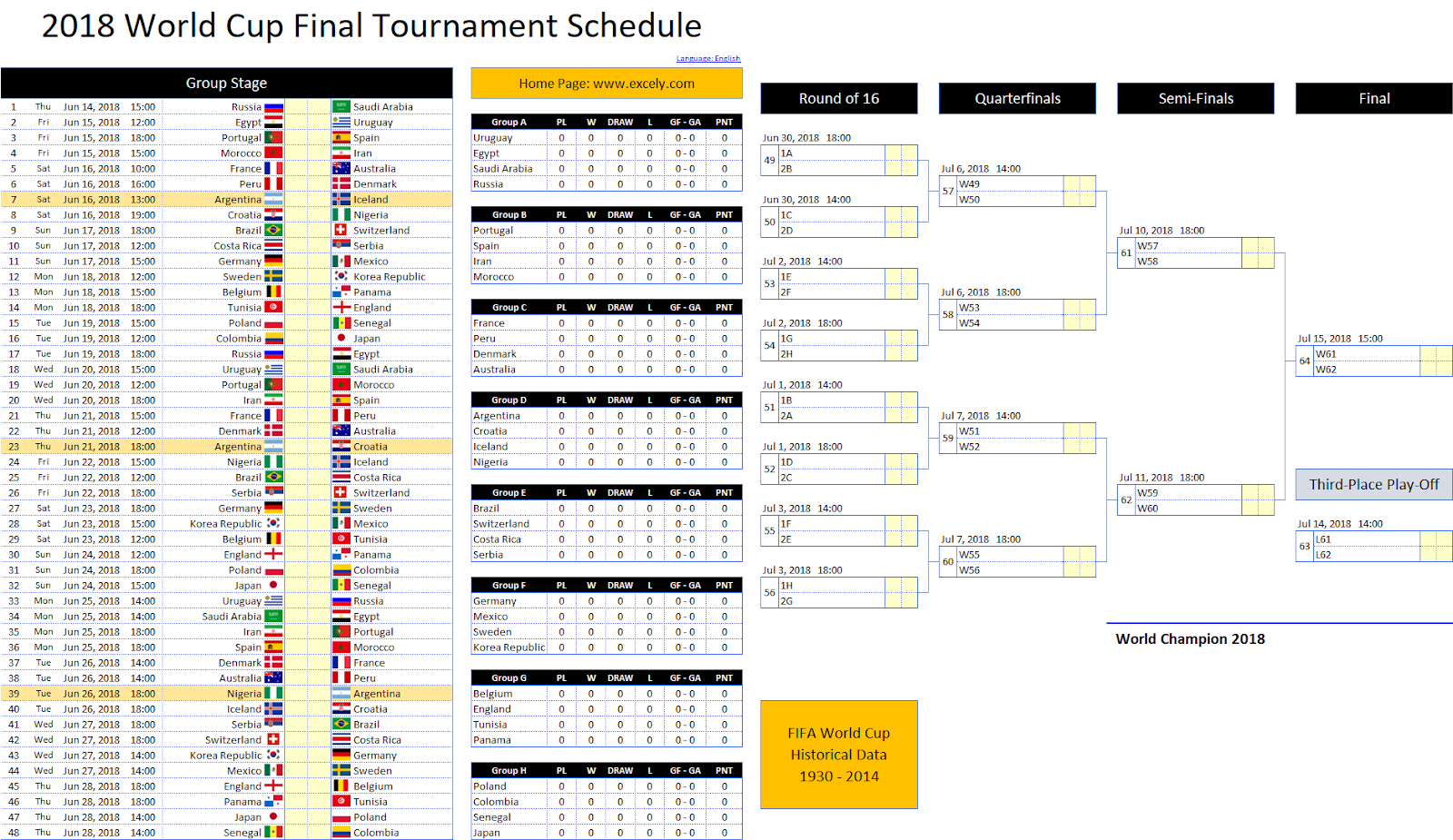