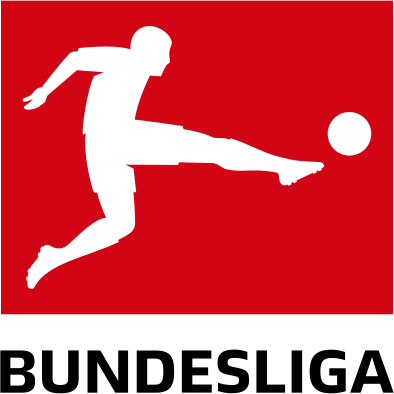 The 2018–19 Bundesliga will be the 56th season of the Bundesliga, Germany's premier football competition. It will begin on 24 August 2018 and will conclude on 18 May 2019. It also marked the first season without Hamburger SV, the only team to have played in the top tier of the German football system in every season from the end of World War I. Bayern Munich are the defending champions.